Having last encountered the Catalan trio, The Parrots, in the Shapes Warehouse a couple of months back as part of Fluffer Records largest pit party to date I was very much intrigued to see them play in the rather more gentile environs of Rough Trade East… A very pleasant evening of hazy, garage rock ensued, sometimes verging towards more trippy and occasionally even fully-fledged psychedelic reverb-heavy fuzz, but always with jaunty latin rhythms just beneath the surface.

For a while, frontman Diego Garcia confined himself to the stage, but having noted the significant length of cord on his microphone and seen the antics of the Parrots in the Pit, it was clear this was unlikely to last. Indeed for the last few songs of the set bassist Alex de Lucas and drummer Larry Balboa found themselves alone on the stage while Diego was deep within the crowd weaving his magic – he even got the crowd dancing! (a rarity with the usually staid RT crowd). Without a follow spot Lampy swiftly redirected one of the power-bricks uplighting Larry at the drums out in to the relative darkness of the crowd bathing the front of the crowd in a glorious red light that cast long shadows in the darkened venue and I settled back to enjoy the show knowing full well I’d never get a shot that’d convey the energy of Diego’s performance and the excitement it inspired in the crowd…

Definitely a band worth seeing live! 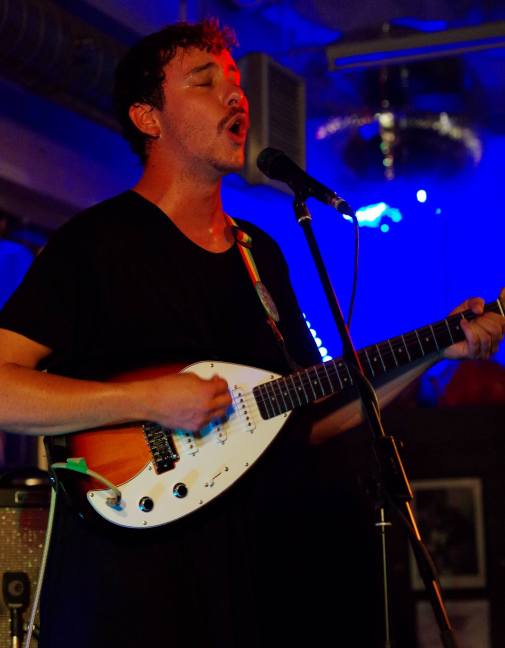 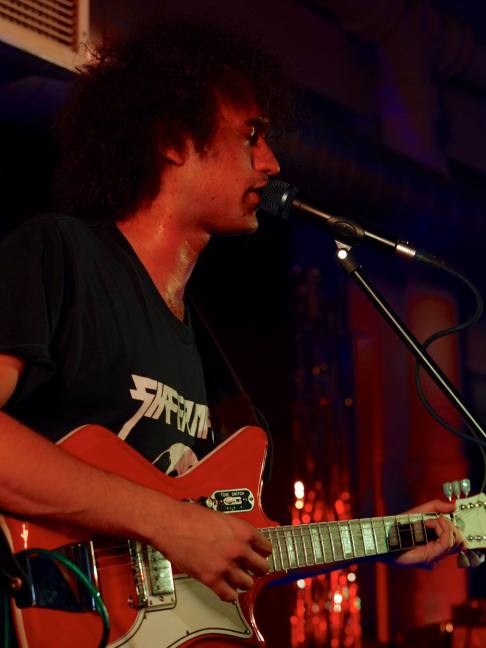 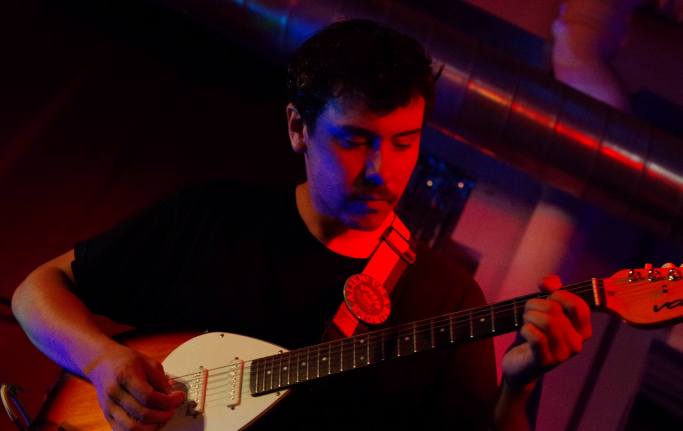 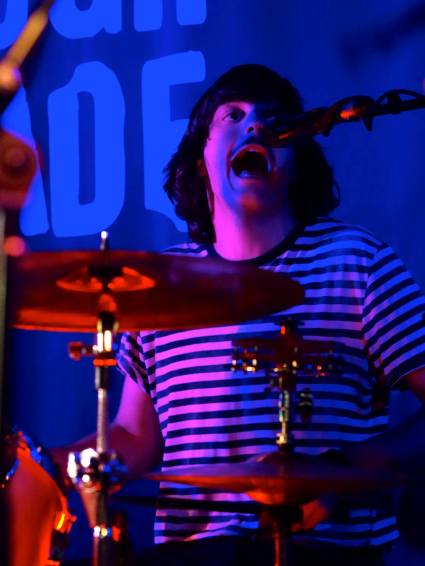 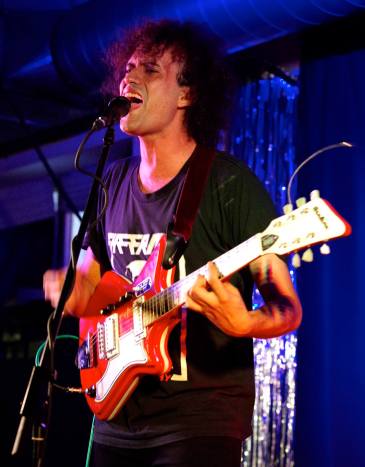 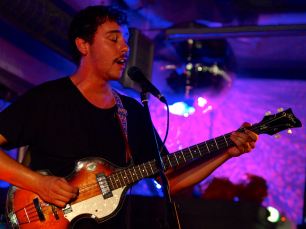 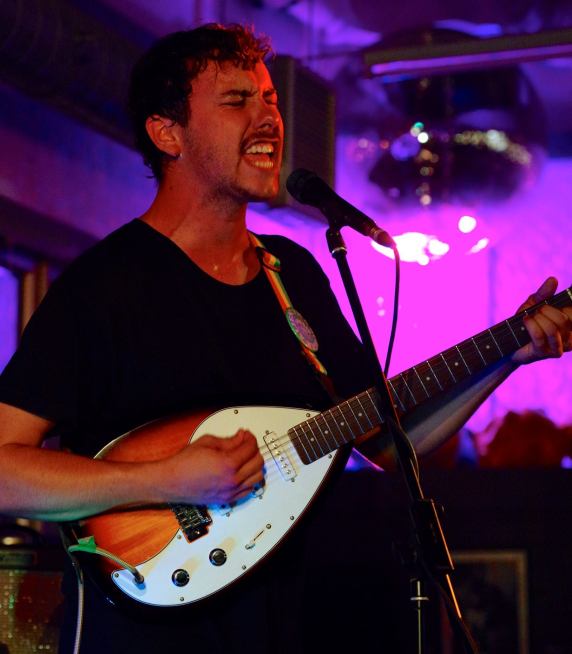 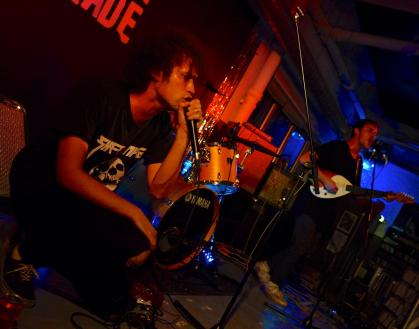 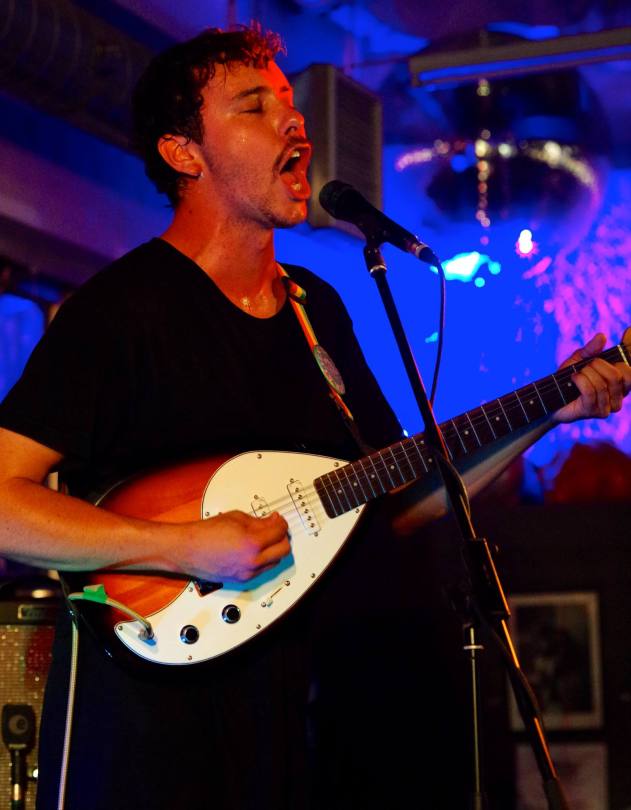 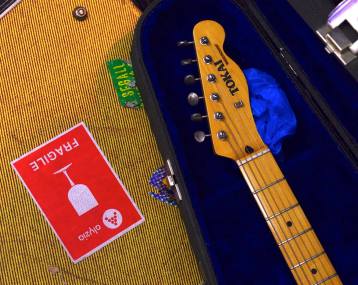 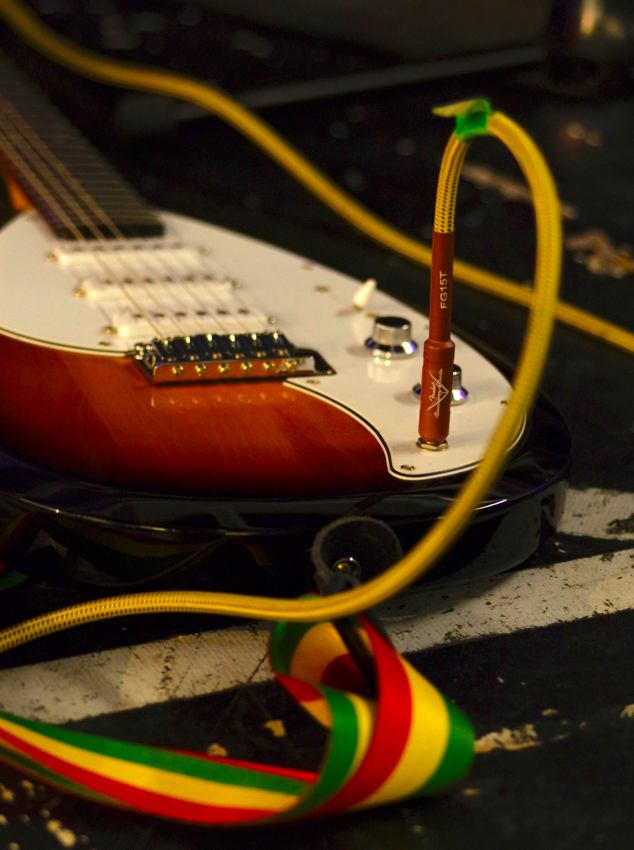