There’s a strange wistful melancholy to the final afternoon of a festival. The knowledge that the tent is down, the car is loaded and that there is a long drive home looming near weighs heavy. There’s no more pizza left. It feels like the crowd has already begun to thin as people start to drift away back to the real world inhabited somewhere beyond the bounds of the festival site. Heads are heavy from the excesses of the previous nights as the memories of dancing and merriment still elicit smiles and laughter even as they start to become more distant. However, try as you might, it’s hard to forget that rude awakening of the sudden return to reality that is “Monday Morning” lurks just beyond the horizon.

Perhaps this time is not the easiest slot to schedule on the main stage. What would you choose to close out a festival celebrating an incredible range of musical styles, powerful and at times confrontational spoken word, literature, fine food, beautiful crafts and all the outdoors has to offer? (including coracles!) How do you even parameterise the brief?

It’ll have to be good. Very good indeed. It’ll need to be associated with a name that will make people stay and squeeze the last drops pleasure from the weekend. It will need to challenge and enthral, drawing in anyone passing by, but at the same time be accessible and perhaps familiar and comforting for anyone still harbouring a sore head, or for whom reality has put in an unwelcome early appearance. In short, it’ll need to be spectacular. 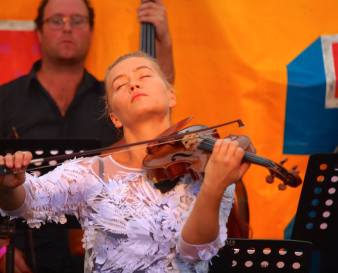 This year the Good Life Experience closed to something that definitely fulfilled all that was asked of it. Mari Samuelsen performed Max Richter’s “Recomposed” with the 12 Ensemble (It was only as I did my research to write this I learnt that “Recomposed” is Max Richter’s exploration, connection and reimagining of Vivaldi’s Four Seasons). My musical tastes range widely, hopping from genre to genre, but always returning to the somewhat heavier end of the spectrum (think Metal with a  capital “M”, think garage Punk, think pounding drums, jangling, thrashy guitar, and roaring vocals and you’ll be entering my musical comfort zone – it helps with the spreadsheets…). Rarely, (in fact, very rarely) do my tastes stray towards classical music. The last time I did it was when Max Richter’s “From Sleep” (not the full eight hour version!) landed on the doormat as one of Rough Trade’s albums of the month. Some times it’s the concept behind the music that grabs the attention and I love the concept of music that is designed to helps you relax completely and gently lull you sleep. “From Sleep” is a beautiful album and perfect to enjoy with with a coffee and a good book on the sofa in my dressing gown on a lazy Sunday morning when it’s perfectly ok for the pace of life to glide along at something approaching, but never quite exceeding “Glacial”.

So when I saw that Mari Samuelsen and the 12 Ensemble where going to perform a piece by Max Richter I was always going to be in the crowd. In fact I was more lucky than that, with Lampy (a.k.a: the lovely Mrs.Fox) on the lighting desk, I got to watch from the hallowed raised dais that is Front Of House. With a large crowd, mostly seated on hay bales closer to the stage and standing around the margins of the tent and a stage full of performers, it didn’t feel right to edge my way (no matter how politely) to the front to photograph putting myself between an enraptured audience and the performers. So instead I broke out the long lens and shot over the heads of the crowd to capture a few shots of Mari playing the violin.

The performance of “Recomposed” was stunning.

I can’t tell you how long the musicians played for as time both stood still and flowed away all too quickly. I think it’s fair to say that I was not the only member of the audience who was completely blown away by Mari’s passion and precision. Mari, together with the 12 Ensemble (and a sound man that appeared to be playing the desk as ably as any virtuoso), blended a suite of string instruments and the distinctive sound of a synthesiser/electric organ (a nord electro5 HP for you instrument nerds out there…) and were able to deliver music that was in turns both familiar and soothing, playful and fresh and ultimately both uplifting and and captivating. An incredible way to end a very enjoyable weekend.

Of course, it was really DJ78 that actually closed out the festival… Who better?

Mari Samuelsen and the 12 Ensemble: 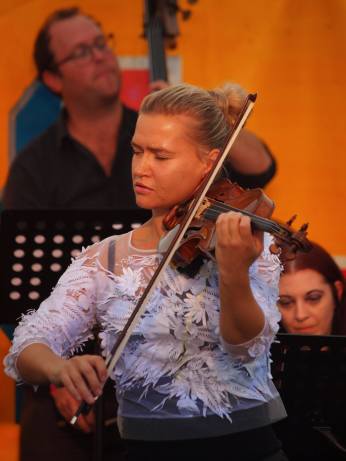 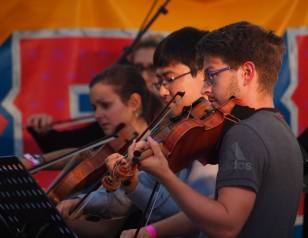 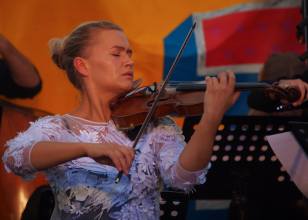 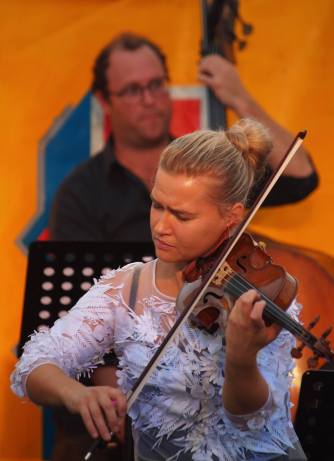 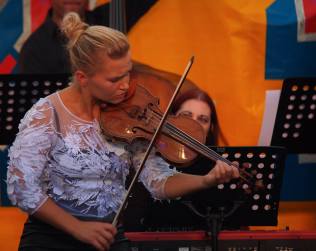 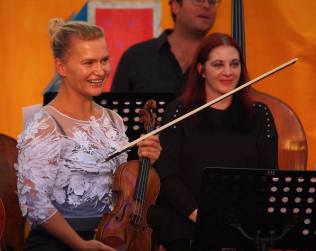 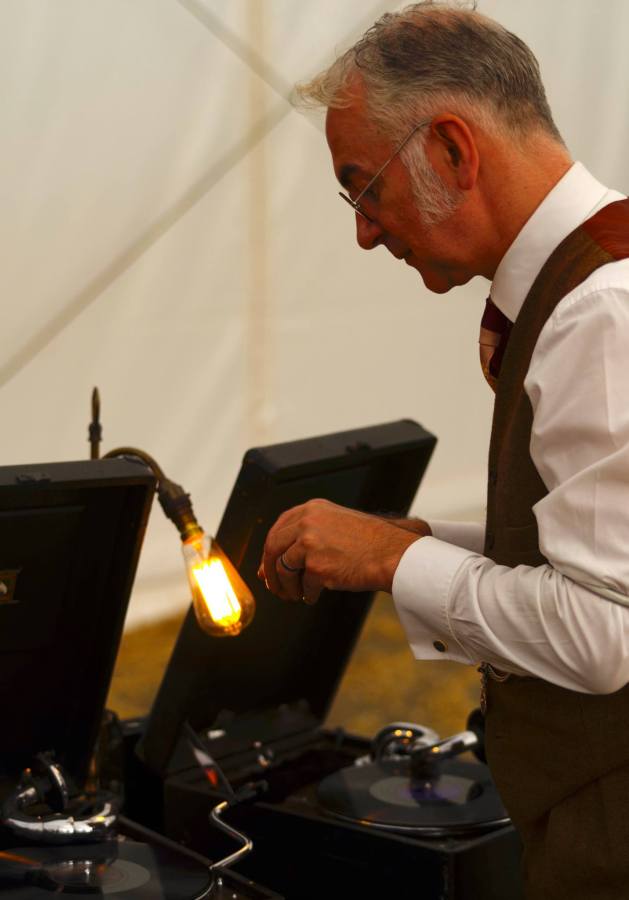 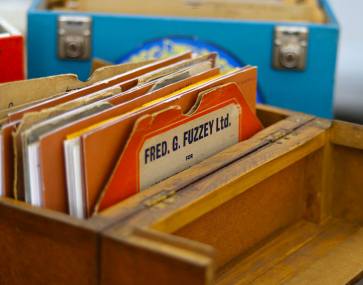 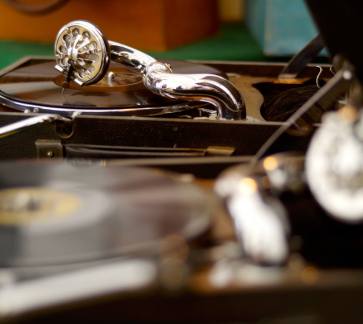 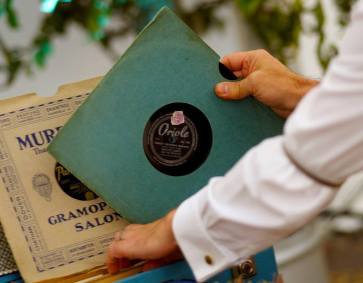